Snehmoy (Rahul Bose) and Miyage (Chigusa Takaku) are pen friends who exchange wedding vows through letters. Fifteen years pass but they never meet. Yet the bond of marriage is strong between them. This unusual relationship comes under a cloud when a young widow, Sandhya (Raima Sen), comes to stay with Snehmoy along with her eight-year-old son Poltu. Snehmoy and the little boy bond and the arithmetic teacher discovers the joy of palpable bonds and fatherhood. There develops an inexplicable thread of understanding with Sandhya too. But Snehmoy remained loyal to his unseen Japanese wife. When Miyage was ill from cancer, he took a long leave from his school and tried his best to find a cure for the illness. Meanwhile, malaria took a toll on him and he died. Coming of Miyage in a white sari to Sunderbans after his departure was really touching. 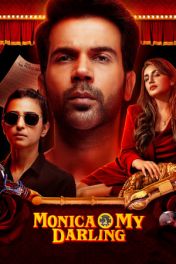 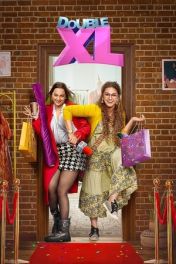 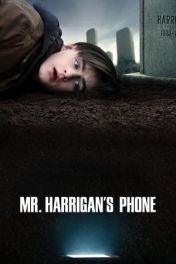