Playful Kiss is a 2010 South Korean romantic-comedy television series, starring Jung So-min and Kim Hyun-joong. It aired on MBC from September 1 to October 21, 2010 on Wednesdays and Thursdays at 21:55 for 16 episodes. It is based on the Japanese manga Itazura Na Kiss written by Tada Kaoru. The Korean series is the third television adaptation of the manga following the Taiwanese It Started With a Kiss in 2005, and its sequel They Kiss Again in 2007. Though Playful Kiss received low ratings in South Korea in the five to seven percent range, it was sold to 12 countries in Asia. Due to its international popularity, a short special edition was aired on YouTube after the series finale. The story is about Oh Ha-ni, a clumsy student who falls for the perfectionist, Baek Seung-jo. However, Seung-jo is indifferent towards her and rejects her love. When Ha-ni's house collapses, she and her father moves into his long-time friend's house. It turns out that Seung-jo is the friend's son and Ha-ni is given the opportunity to be near the guy she loves. Will she be able to move Seung-jo's heart? 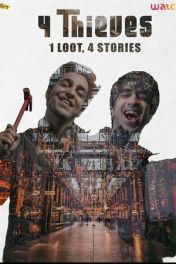 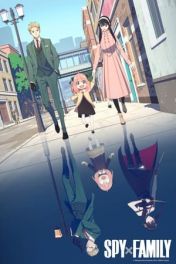 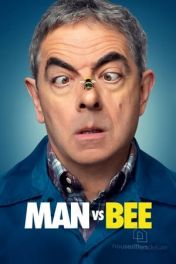 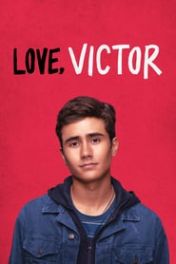