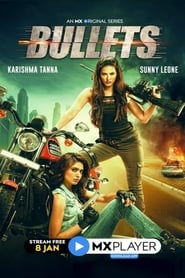 Bullets is an MX Player original high action web series featuring Sunny Leone and Karishma Tanna as Tina and Loo in a lead role. The supporting cast includes Vivek Vaswani, Deepak Tijori, Amaan F Khan and Taaha Shah in which Meherzan Mazda appears in a cameo role. The storyline is based on two bold women who are on the mission to collect evidence to counter the illegal weapons deal between two countries. The series is full of hand-to-hand fight scenes, lots of guns and flying bullet scenes in which both the women find themselves caught between. The thrill comes into the picture when they fight to live and risk to change the game. This weekend book your living room to stream the latest Bullet series only on MX Player and enjoy it with your family on the big screen. 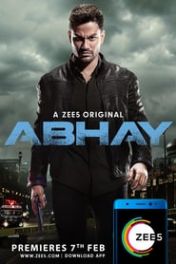