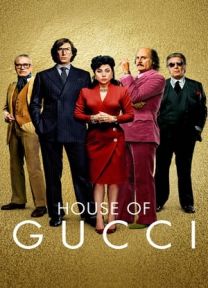 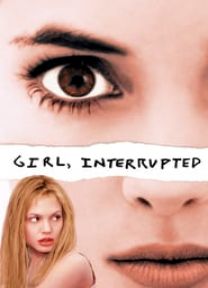 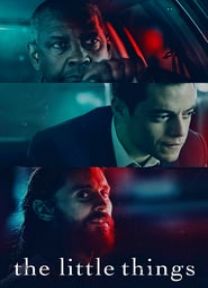 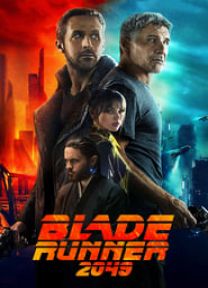 TT3D: Closer to the Edge 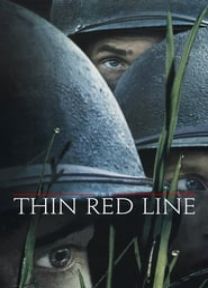 How to Make an American Quilt 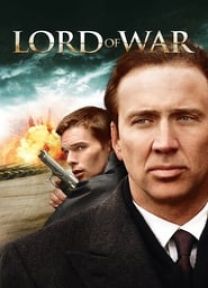 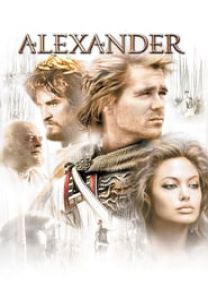 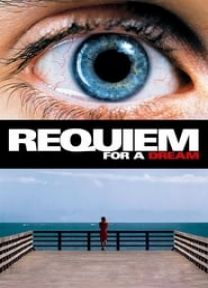 Requiem for a Dream

Dangerously ill with a rare blood disorder, and determined to save others suffering his same fate, Dr. Michael Morbius attempts a desperate gamble. What at first appears to be a radical success soon reveals itself to be a remedy potentially worse than the disease.

When Patrizia Reggiani, an outsider from humble beginnings, marries into the Gucci family, her unbridled ambition begins to unravel the family legacy and triggers a reckless spiral of betrayal, decadence, revenge, and ultimately…murder.

Set in the changing world of the late 1960s, Susanna Kaysen's prescribed "short rest" from a psychiatrist she had met only once becomes a strange, unknown journey into Alice's Wonderland, where she struggles with the thin line between normal and crazy. Susanna soon realizes how hard it is to get out once she has been committed, and she ultimately has to choose between the world of people who belong inside or the difficult world of reality outside.

Determined to ensure Superman's ultimate sacrifice was not in vain, Bruce Wayne aligns forces with Diana Prince with plans to recruit a team of metahumans to protect the world from an approaching threat of catastrophic proportions.

Deke—a burnt-out Kern County deputy sheriff—teams with Baxter, a crack LASD detective, to nab a serial killer. Deke's nose for 'the little things' proves eerily accurate, but his willingness to circumvent the rules embroils Baxter in a soul-shattering dilemma.

A former American G.I. joins a yakuza family after his release from prison in post-World War II Osaka.

Thirty years after the events of the first film, a new blade runner, LAPD Officer K, unearths a long-buried secret that has the potential to plunge what's left of society into chaos. K's discovery leads him on a quest to find Rick Deckard, a former LAPD blade runner who has been missing for 30 years.

Loosely based on the true-life tale of Ron Woodroof, a drug-taking, women-loving, homophobic man who in 1986 was diagnosed with HIV/AIDS and given thirty days to live.

2011 Documentary
TT3D: Closer to the Edge

By vividly recounting the TT's legendary rivalries and the Isle of Man's unique road racing history, this 3D feature documentary discovers why modern TT riders still risk their lives to win the world's most dangerous race. The Isle of Man Tourist Trophy is the greatest motorcycle road race in the world, the ultimate challenge for rider and machine. It has always called for a commitment far beyond any other racing event, and many have made the ultimate sacrifice in their quest for victory. A story about freedom of choice, the strength of human spirit and the will to win. It's also an examination of what motivates those rare few, this elite band of brothers who risk everything to win.

A college campus is plagued by a vicious serial killer murdering students in ways that correspond to various urban legends.

Based on the graphic novel by James Jones, The Thin Red Line tells the story of a group of men, an Army Rifle company called C-for-Charlie, who change, suffer, and ultimately make essential discoveries about themselves during the fierce World War II battle of Guadalcanal. It follows their journey, from the surprise of an unopposed landing, through the bloody and exhausting battles that follow, to the ultimate departure of those who survived. A powerful frontline cast - including Sean Penn, Nick Nolte, Woody Harrelson and George Clooney - explodes into action in this hauntingly realistic view of military and moral chaos in the Pacific during World War II.

1995 Drama Romance
How to Make an American Quilt

Soon-to-be-wed graduate student Finn Dodd develops cold feet when she suspects her fiancé is cheating on her. In order to clear her head, Finn visits her grandmother, Hy, and great aunt, Glady Joe Cleary, in Grasse, Calif. There, Finn learns that Hy and Glady Joe are members of a group of passionate quilters, and over the course of her visit she is regaled with tales of love and life by women who have collected rich experiences and much wisdom.

A ticking-time-bomb insomniac and a slippery soap salesman channel primal male aggression into a shocking new form of therapy. Their concept catches on, with underground "fight clubs" forming in every town, until an eccentric gets in the way and ignites an out-of-control spiral toward oblivion.

Nemo Nobody leads an ordinary existence with his wife and 3 children; one day, he wakes up as a mortal centenarian in the year 2092.

Yuri Orlov is a globetrotting arms dealer and, through some of the deadliest war zones, he struggles to stay one step ahead of a relentless Interpol agent, his business rivals and even some of his customers who include many of the world’s most notorious dictators. Finally, he must also face his own conscience.

Alexander, the King of Macedonia, leads his legions against the giant Persian Empire. After defeating the Persians, he leads his army across the then known world, venturing farther than any westerner had ever gone, all the way to India.

A slick New York publicist who picks up a ringing receiver in a phone booth is told that if he hangs up, he'll be killed... and the little red light from a laser rifle sight is proof that the caller isn't kidding.

Trapped in their New York brownstone's panic room, a hidden chamber built as a sanctuary in the event of break-ins, newly divorced Meg Altman and her young daughter Sarah play a deadly game of cat-and-mouse with three intruders - Burnham, Raoul and Junior - during a brutal home invasion. But the room itself is the focal point because what the intruders really want is inside it.

2000 Crime Drama
Requiem for a Dream

The hopes and dreams of four ambitious people are shattered when their drug addictions begin spiraling out of control. A look into addiction and how it overcomes the mind and body.

A wealthy New York investment banking executive hides his alternate psychopathic ego from his co-workers and friends as he escalates deeper into his illogical, gratuitous fantasies.