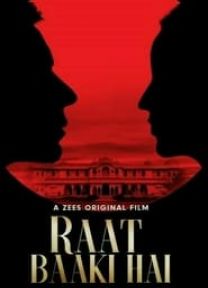 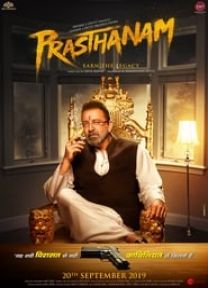 Hathyar: Face to Face with Reality 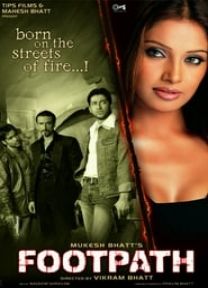 Satyameva Jayate 2 revolves around the fight against injustice and misuse of power. From police and politicians to industrialists and a common man, the film will explore corruption in all spheres.

It's a story of one night where estranged lovers Kartik and Vasuki end up meeting each other after 12 years under strange circumstances. Kartik is on a run for being a murder suspect. However, there is more than what meets the eye.

The story is about two childhood sweethearts Pooja and Blackie who gets separated due to certain circumstances when they were kids. Pooja, who is now aprostitute, decides to escape the brothel on turning 18, with a bag full of stolen money. She bumps into Blackie who is now a very ‘chalu’ Bombay taxi driver. He agrees to ‘drive’ her to freedom, in exchange for a hefty amount.This leads to a series of chase and escape – with the goons on Pooja's trail and the cops on the goons’ trail.

A hero policeman shunted to a punishment posting as the Dean of the police academy decides to punish the corrupt bureaucracy and its criminal allies in return by training five lethal assassin policemen.

A rural politician marries a widow with kids and gains a respectable position and trusts his stepson more than his own in political matters; thus upsetting his son beyond limits.

A student kills himself after he is pressurised to get good grades. Agitated, the collegians decide to sue his parents, the college and the government for his death.

An anthology of ten short films dealing with diverse subjects such as infidelity, companionship, lust and a spectrum of human emotions.

2002
Hathyar: Face to Face with Reality

Hathyar is a narrative which probes into the household of Raghunath, a dreaded gangster. His bereaved son Rohit has to face a lot of flak from the outside world, repeatedly reminding him of the stigma attached to his family because of his father's past. Just like his father, circumstances force Rohit to become a gangster and he gets the name Boxer Bhai. Rohit has weaknesses, he cannot stand any woman being called a prostitute, because his mom, Sonu was one, and he has fallen hard for a married woman, Gauri, who is enduring a marriage with a physically abusive spouse. Rohit snatches her out of this abusive relationships and remarries her. But Rohit's problems are far from over. There is a change in the political scenario and Rohit does not find support from any godfather. He is ordered to be arrested - dead or alive.

Two friends of a man help him avenge his father's death. Years later, he reunites with his friends who have now become criminals. What they don't know, is that he is now an undercover cop.