James Marshall "Jimi" Hendrix (born Johnny Allen Hendrix, November 27, 1942 – September 18, 1970) was an American guitarist and singer-songwriter. He is widely considered to be the greatest electric guitarist in musical history, and one of the most influential musicians of his era across a range of genres. Description above from the Wikipedia article Jimi Hendrix, licensed under CC-BY-SA, full list of contributors on Wikipedia.​ 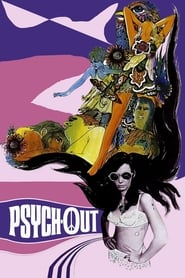